'Weekend of Honor' to Commemorate July 7

Starts Friday, July 7 at 6:30 in the plaza in front of City Hall; a public memorial ceremony called "Tribute 7/7" to honor the lives of the four Dallas police officers and one DART police officer who were killed during the shooting. All attendees are asked to register in advance for the event.

The commemoration continues on Saturday, July 8 with the "Value of a Life Festival." The day will start at 6:30 a.m. with a 5K "Run for the Blue" at Trinity Gardens.

Race entry is free, though participants will have the option to make a donation during registration that will go to the families of slain and injured police officers.

At 10 a.m., a motorcycle ride will make its way down to the Southwest Center Mall.

At the same time, officers and community members will attempt to set a Guinness World Record for the longest chain of people making a heart shape with their hands. That will also take place at Southwest Center Mall.

The weekend will conclude on Sunday, July 9 with a "Lifetime Achievement Reception" at Fair Park. The event will recognize officers from across the country who were killed in the line of duty over the past year as well as officers who have gone above and beyond to gain the public's trust.

Citizens and organizations will also be honored for serving their communities. 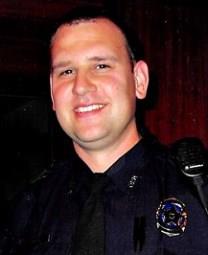 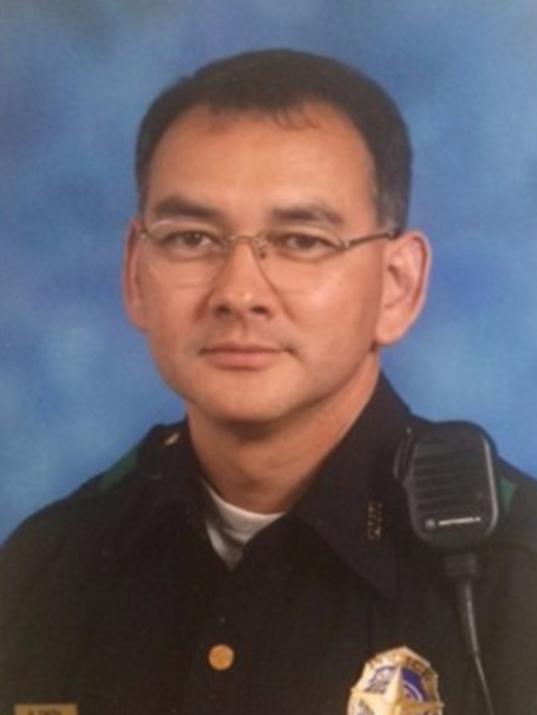 Age 55, a former Army Ranger who had been with the department since 1989. Age 43, a former Marine who had been with the department since 2009. Thompson was the first DART officer to be killed in the line of duty since the department's inception in 1989. 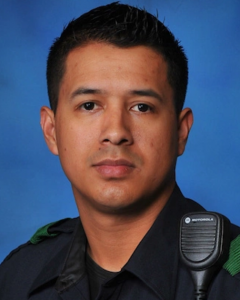 Age 32, a former Navy sailor and Iraq War veteran who had been with the department since 2011.

Facts and more on the tragic event from Wikipedia.